I’m typing up this story while I’m sitting on the triangle yoga pillow and bamboo mat in the room I may call home for six months! And there is something to that fact that makes me incredibly happy :) 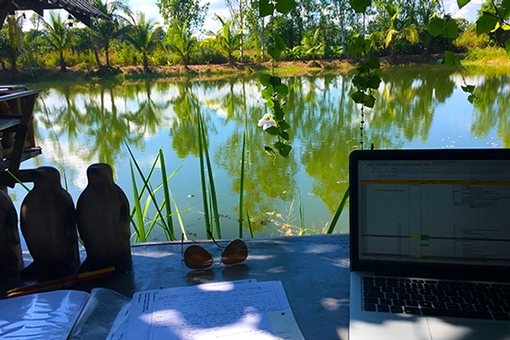 ...My name is Eva, 24 years old and Dutch. I decided I wanted to spend my last year of medical school not only abroad, but in the tropics.

First thing - I really like tropical medicine, second thing (or maybe that’s the first by now….) - I really love Asia. So Mae Sot is this magical place on the border of Thailand and Myanmar. I guess when you just pass through you wouldn’t see this magic, but after being here for a while I am actually falling in love. I can’t say it is Thai, but it’s not Burmese either. 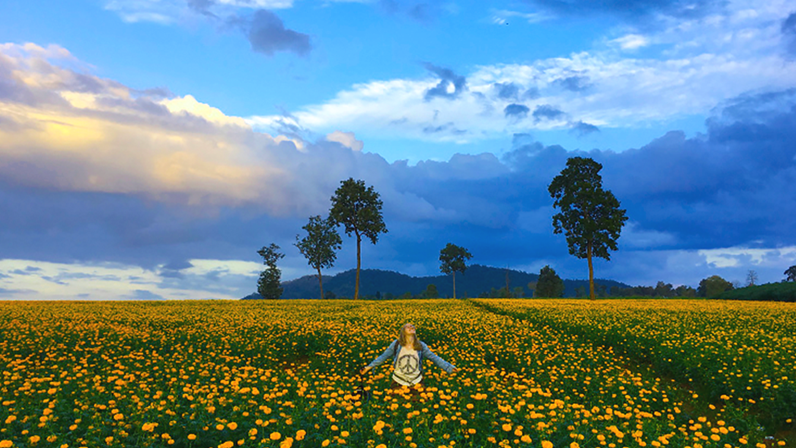 There is an interesting mixture of cultures, with more than half of the inhabitants being Burmese, a very open and friendly people (and very good food!!).

...Then there’s also a lot of expats living here. People working for human right organisations, teachers, doctors, researchers and so on, all focused on the ‘border situation’, covering problems around the ethnic minorities and the refugee camps along the border. 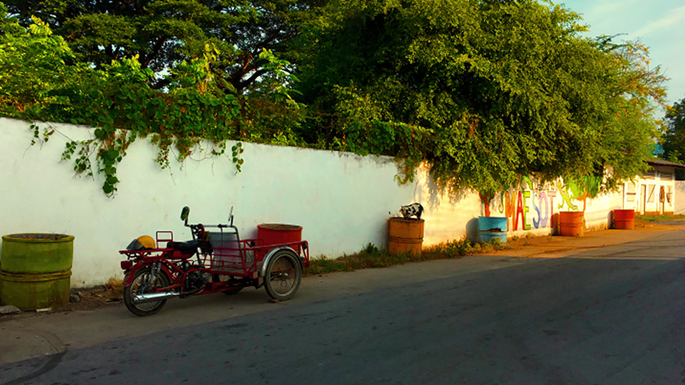 My work involves a research project with SMRU, Shoklo Malaria Research Unit, that was set up exactly 30 years ago to eliminate malaria from the refugee camps and the communities living along the border. A job well done because there is virtually no malaria left around the clinics! Now we are testing the neurodevelopment of children who had neonatal jaundice as a baby. A condition that usually does not concern people much, which is legitimate except for the (uncommon) severe forms that can lead to deafness, vision impairment and movement disorders (like cerebral palsy). 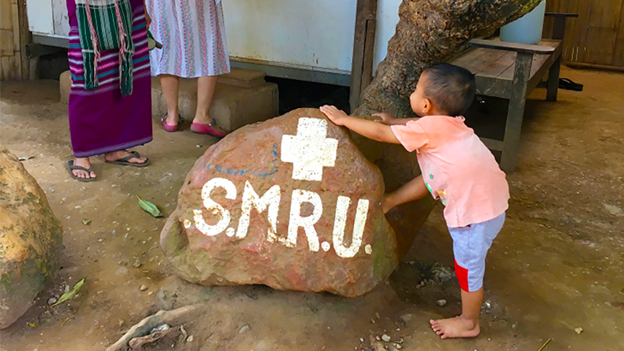 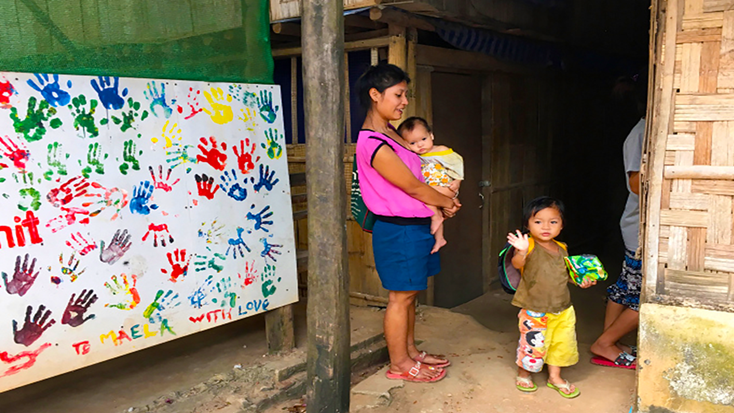 So far it has been an intense and beautiful experience, as I am working with local staff in three different clinics along the border, of which one is located inside a refugee camp. I think I could say I am honoured to be doing this project as the experience forces you to overcome any intercultural and interpersonal differences.

...It is sometimes difficult but most of all very rewarding and mainly the children, since it is their nature, make sure you will always get instant feedback on what you are trying to do. 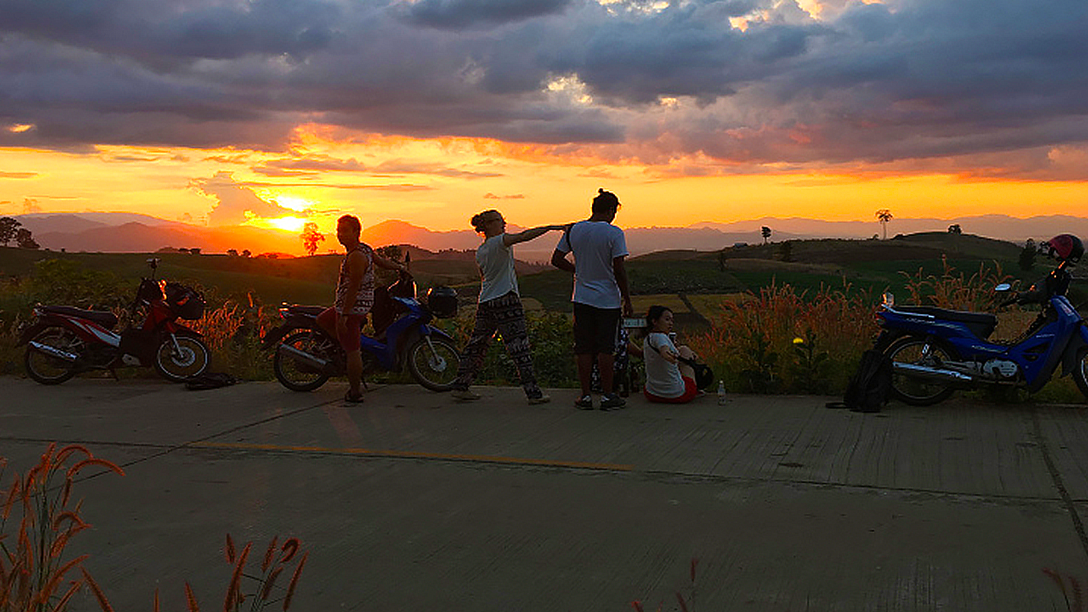 Outside working hours I have been having an amazing time also. I made a lot of new friends, including some lovely roommates and no weekend goes by without doing something special. Ranging from the funniest parties to watching the sunset from a road in the middle of nowhere and being recognised by a little girl that has been coming to one of the SMRU clinics… 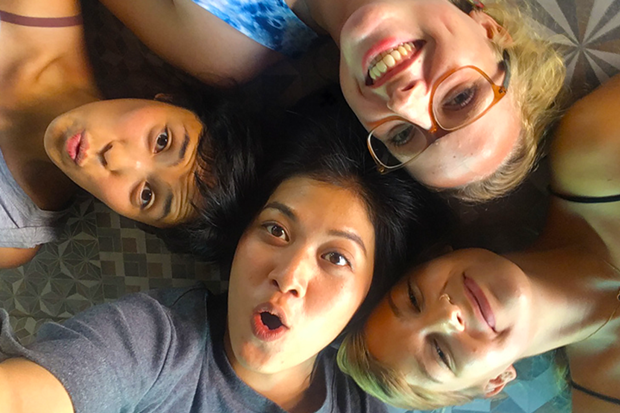 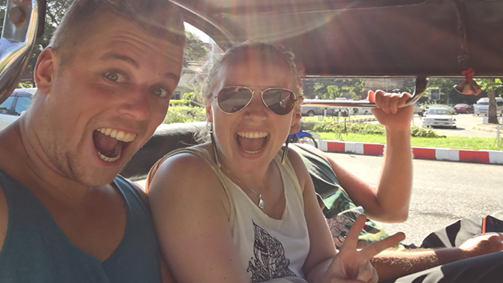 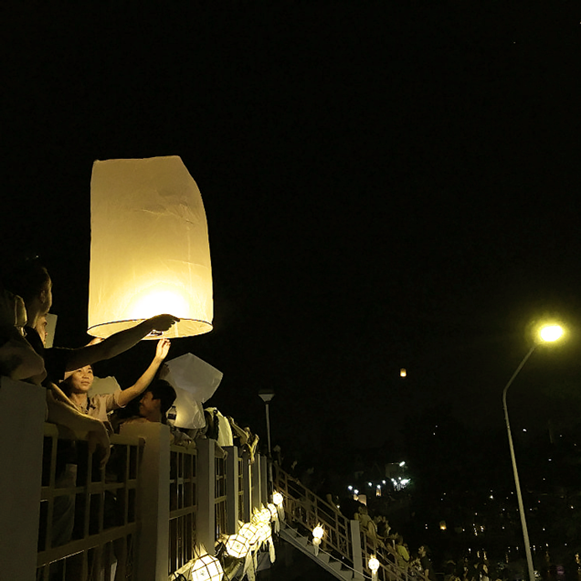 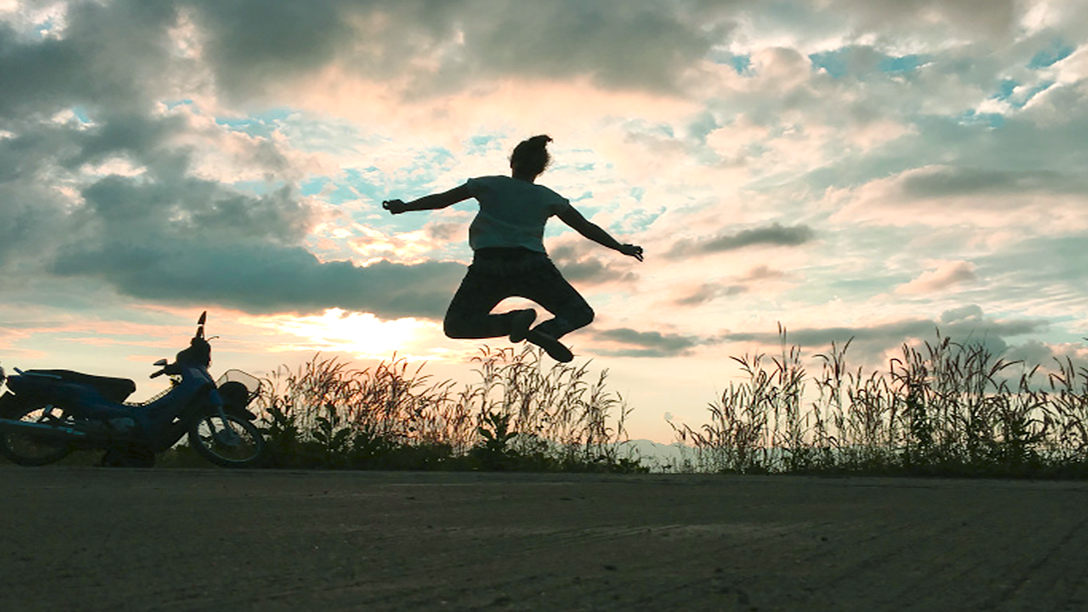 Wanna know more about me? ...hey, come check out my blog. Click here >>

KILROY Foundation is a non-profit organization set up to improve education opportunities throughout the world. The foundation does this through education related aid projects in developing countries as well as offering grants to students in the Nordics, Belgium, Poland and the Netherlands.